Leyla Rodriguez comes from a family of musicians. She grew up during the military dictatorship in Argentina, which lasted from 1976 to 1983, and immigrated to Europe in 1984. There she lived in the cities Frankfurt, Hamburg, Madrid, Berlin, Leipzig and finally turned back to Hamburg again. In 2011 she won the Kraft New Media Prize, and her work was presented in numerous museums and galleries in many countries; in 2017 her series Isle of Lox, produced jointly with Cristian Straub, was shown at the Hermitage Museum in Saint Petersburg, Russia. 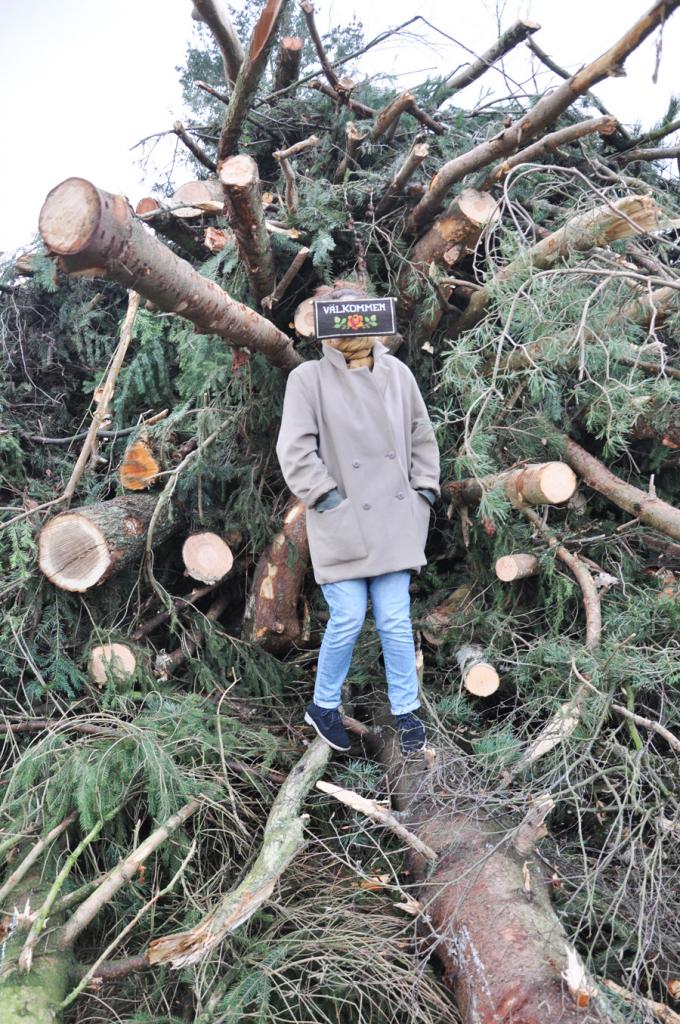 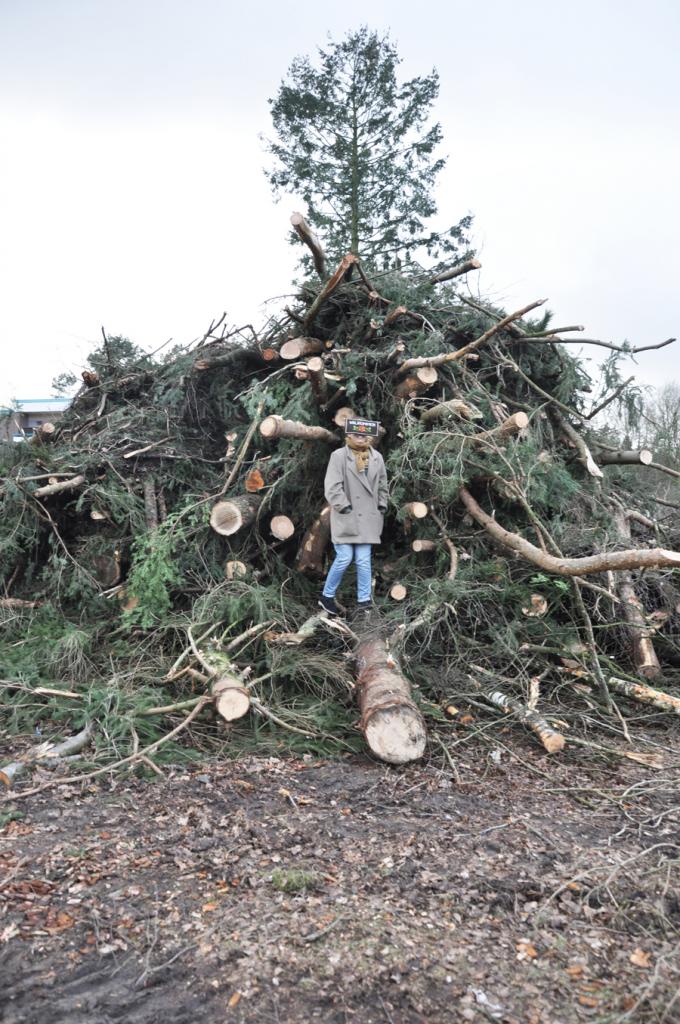 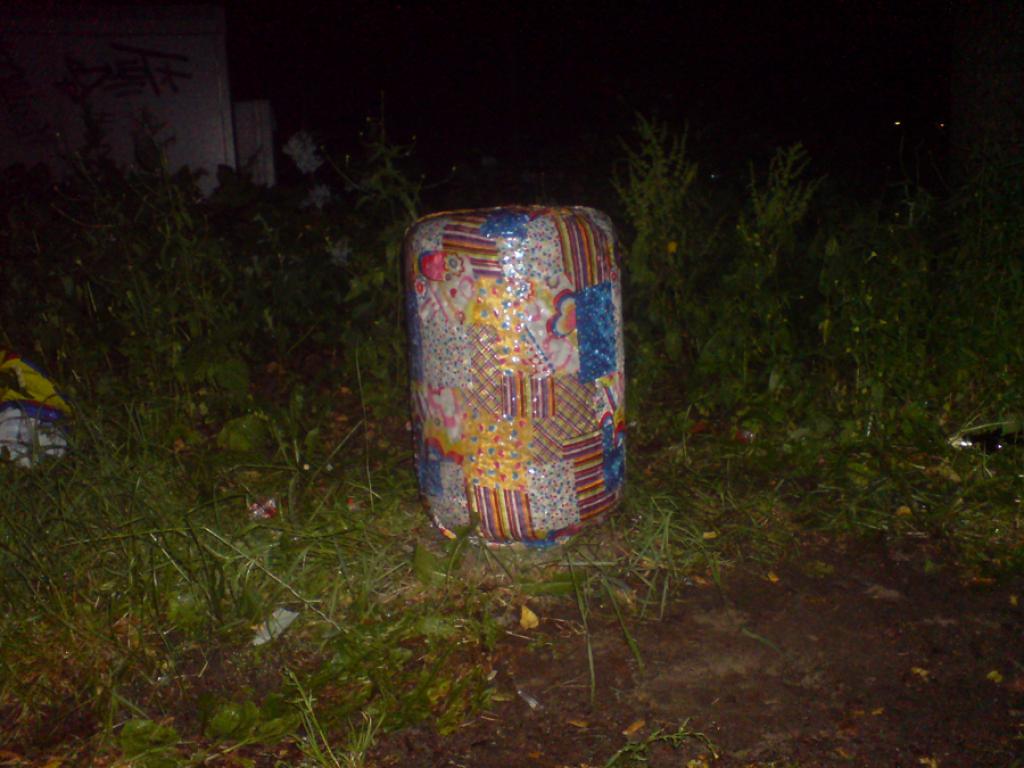 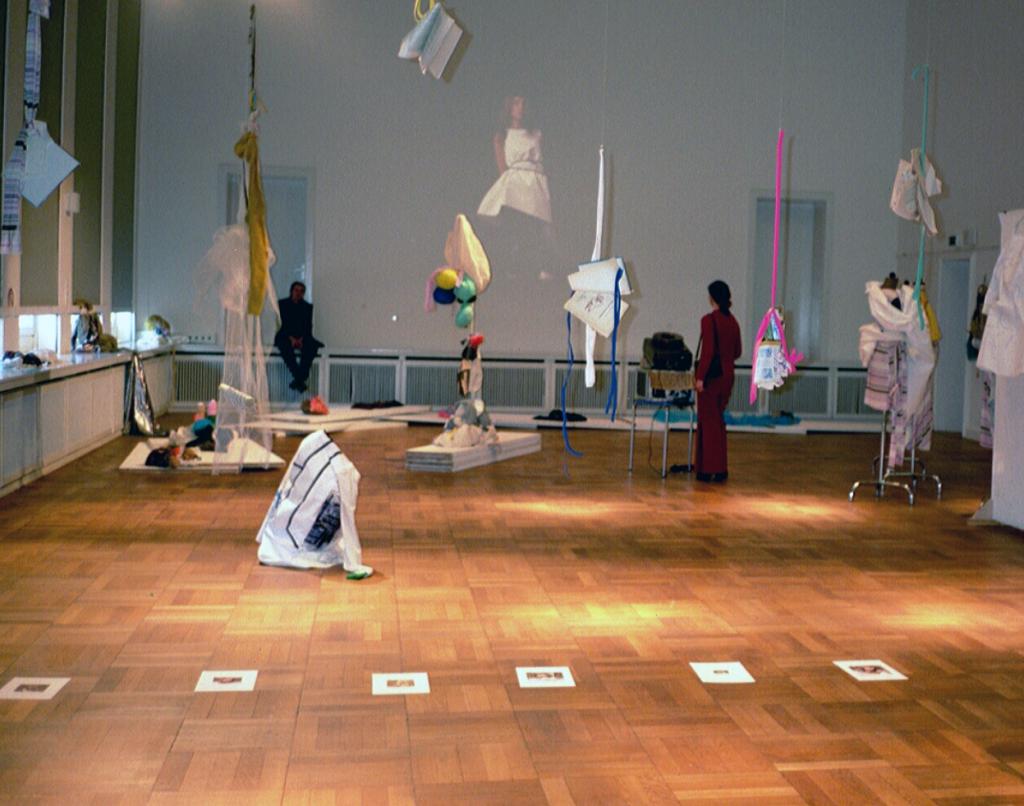 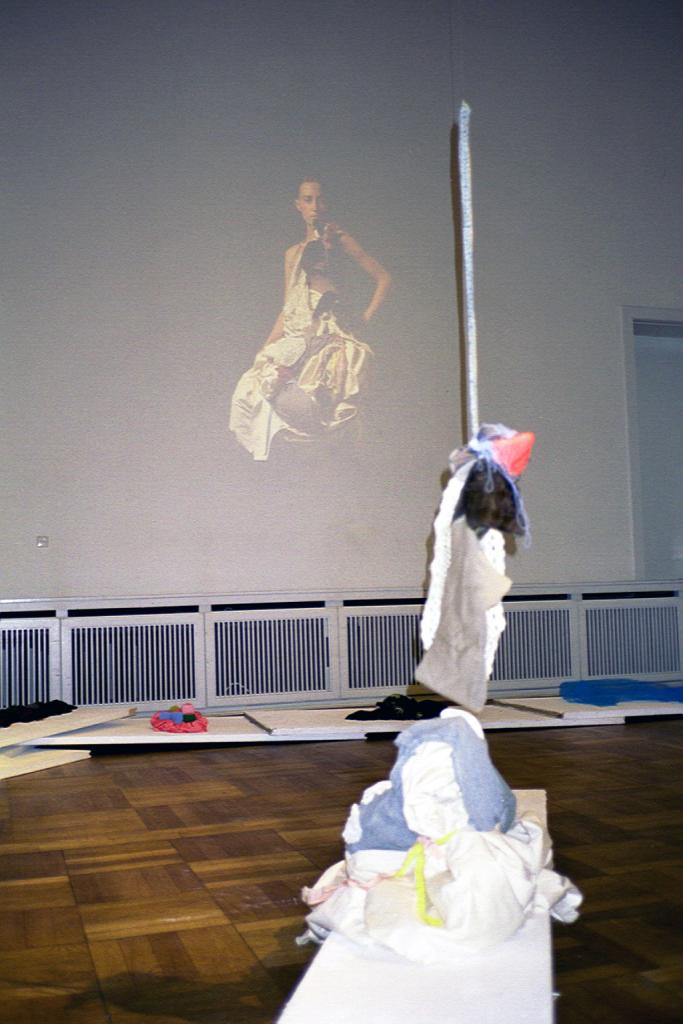 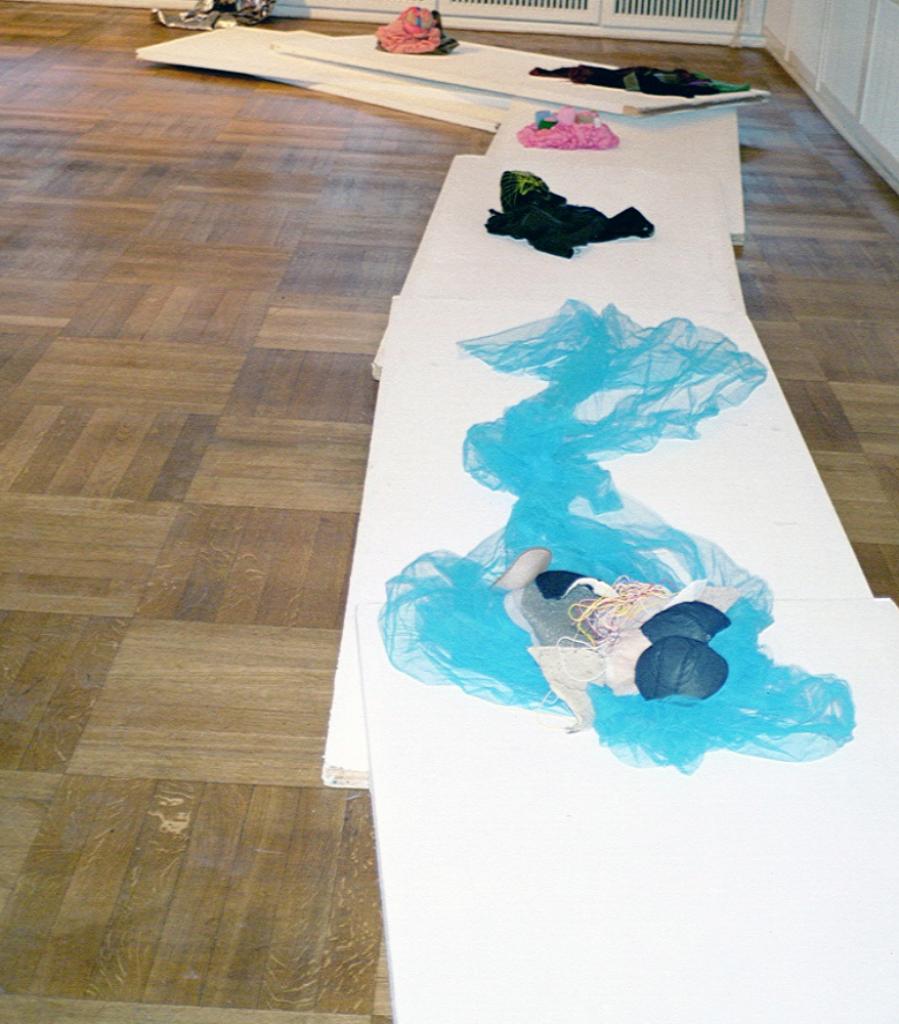 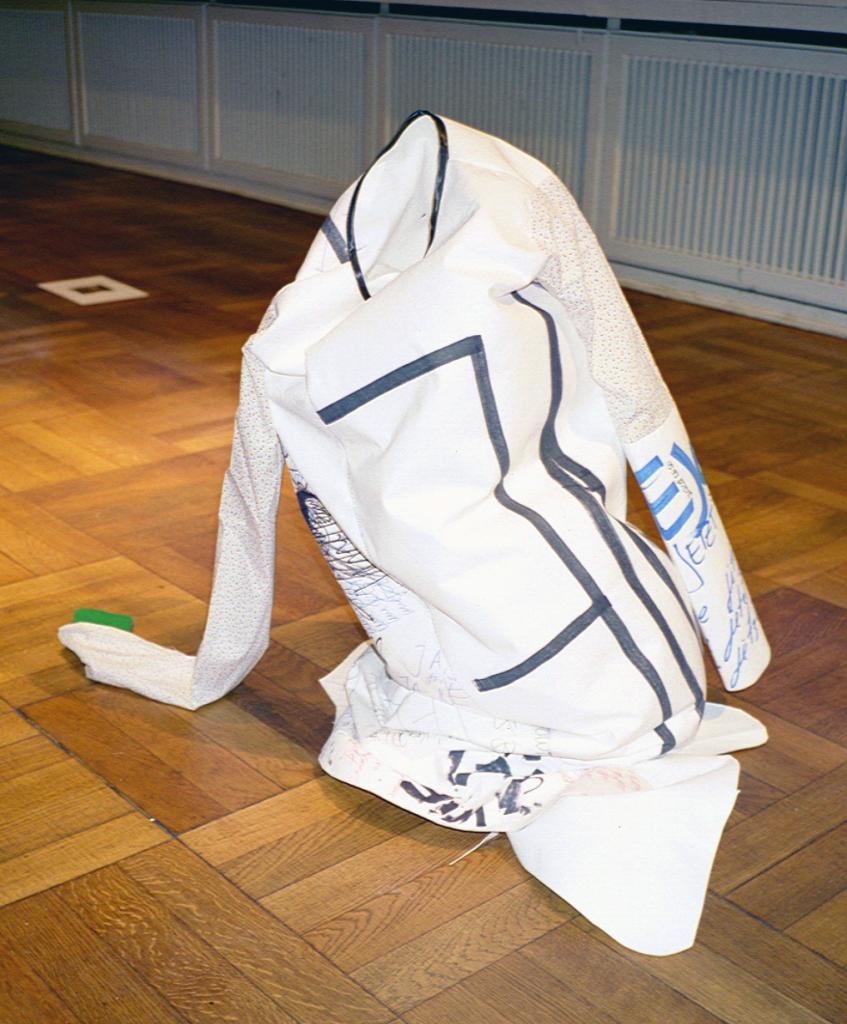 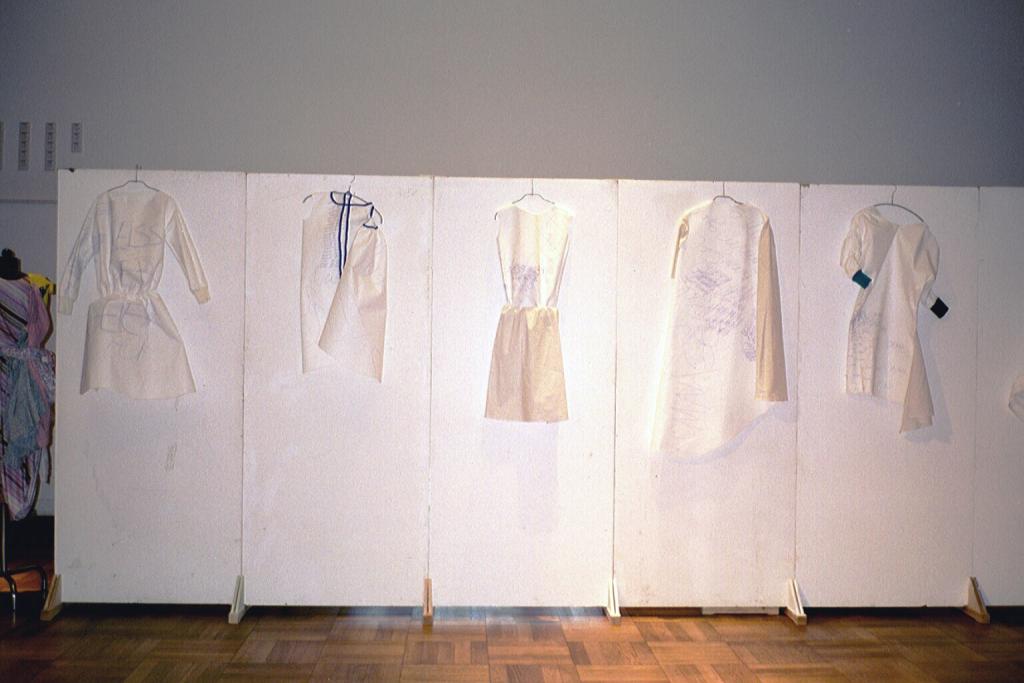 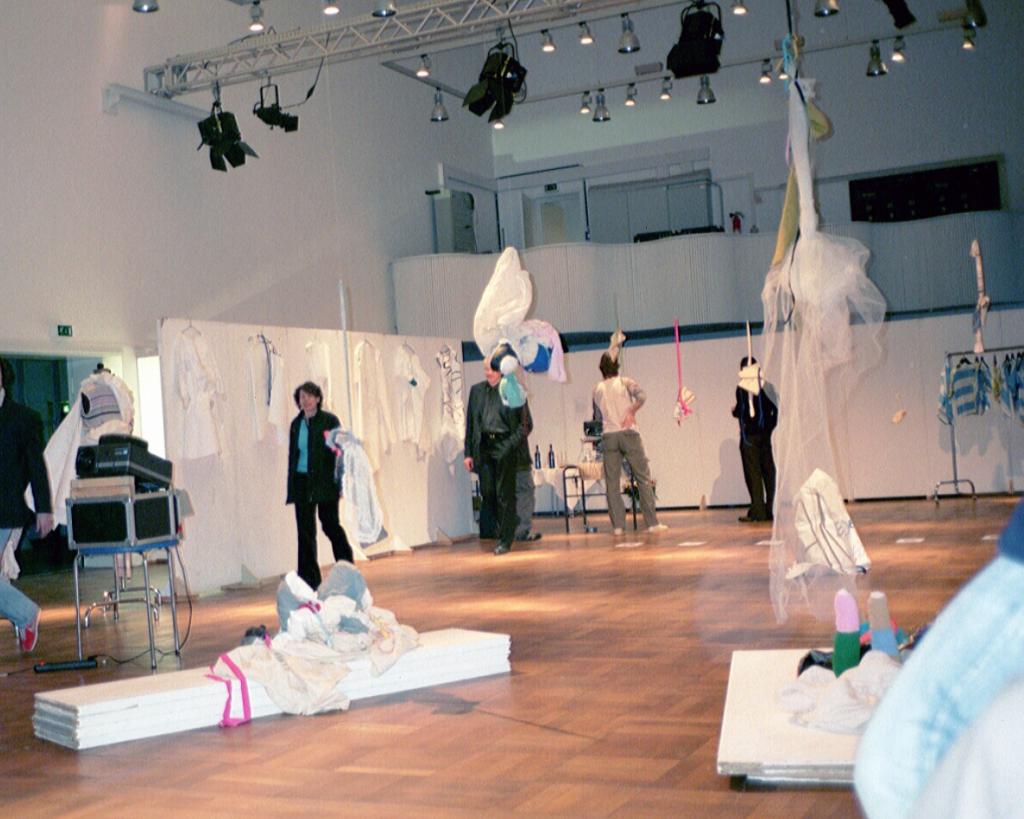